NVC Indoor Volleyball is back! 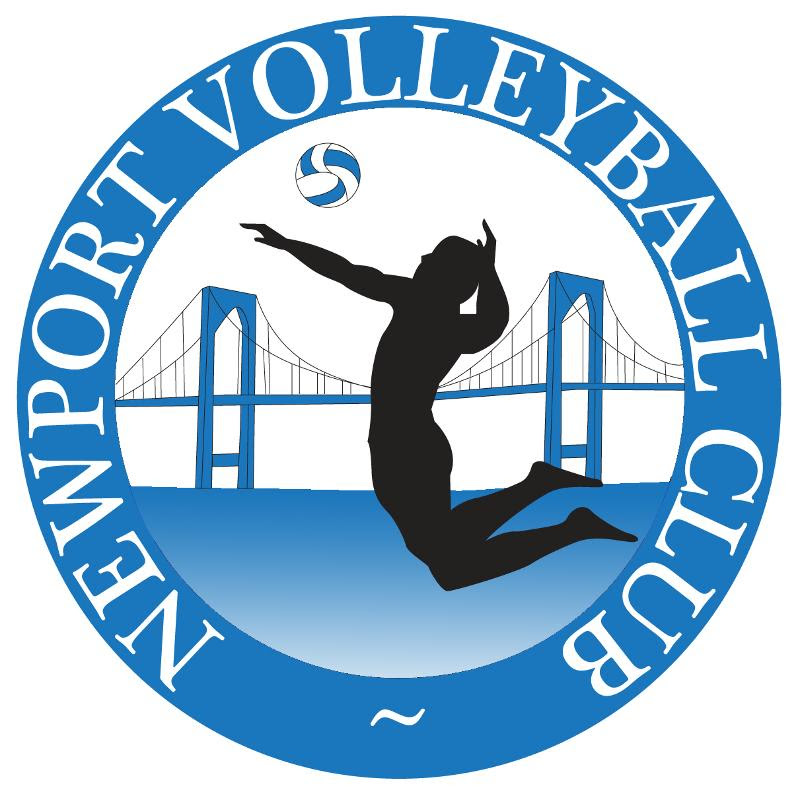 New season new volleyball session. Put the sand socks away and get the sneakers ready!

There are a couple of differences from our previous indoor sessions along with the introduction of a new beginner league. NVC is excited to announce the following leagues this fall/winter each night from 6:30-9:30pm:

What's the difference between Coed/Reverse Coed and Mixed Coed? Each league will play 6 games a night. Your team will play against 3 different teams. You'll play against each team twice each night. The difference in Coed/Reverse Coed is you'll play each team once on a mens net and once once on a womens net. Each team must have 3 females and 3 males. A male will set on a womens net and a female will set on a mens net. Mixed Coed plays all their games on a mens net. A team can be composed of any number of males or females. Offenses will run as a 5-1 (one setter will set for a team) or a 4-2 (two setters will set for a team). All games in all leagues are played to 25 points.

Don't know what level you are and what leagues you should play in? Don't know the formats? That's ok! Come to the open nights/try out and see if you enjoy the level of play. Feel free to contact the board if you have any questions or need advice (NVC_Board@newportvolleyballclub.com).

All leagues will have 6 teams max or a minimum of 5 teams.  Upper and Intermediate leagues will host two weeks of try outs where the best players get selected by the League Captains and League Director. The  new beginner league will host two weeks of free play, but it will be first registered, first served.  If you want to be considered for any league, individuals must be registered to all leagues they want to be play in. The cost of each league will be $200.

This $200 will help NVC cover the 24 weeks of volleyball, prizes and business administration of the club. That's nearly $8.33 a night or a $1.39 per game. Additionally, Whalers will be sponsoring a free beer at the respective night's bars of Mykonos, Caleb & Broad and 5th Element! A $180 value per league!

The first week of try outs /free play to begin on 3rd October, except for intermediate Men's that begins 13th October. Week of 10th October will be the 2nd week of try outs, but teams will be drafted on that respective league night.

Registration is open. Register using the link below.