Rules Regarding Berths into the Tournament of Champions

1. A berth will be awarded to top finishing team in each division at qualifying events.

3. If a team that wins a qualifier is comprised of a player who has previously won a berth and a player who has not, the player without a previous berth may select another partner and receive a berth in the championship.

4. If, during the course of the summer, a player wins berths in different divisions, he/she MUST play in the higher division at the championship, regardless of which berth was secured first.

5. A player who has previously declined a berth (claiming that he/she cannot play on the date of the flyaway) will not be eligible to win another berth later in the summer.

6. If the berth winner already has a spot in the Championship the berth will be awarded as follows:

b. If 2nd already has a berth, the 2 3rd place teams will play a game to determine a winner. If the teams aren’t interested in playing an additional game, berth awarded to 3rd place team via coin flip.

c. If 1st, 2nd and both 3rd place teams already have berths, no berth will be awarded for that division.  Too big of a hassle to deal with 5th place teams!

7.  If a team that wins a berth in a qualifier has a player (or players) who would not normally be allowed to compete in that division in a NVC tournament, NVC reserves the right to involuntarily change the team's division for the Tournament of Champions competition.

8.  Teams that secure berths throughout the summer must pay in advance in order to secure them.  Berths that are not paid for by Sunday, August 18th at 7:00 PM will be nullified and those team spots will go into general public registration for the Tournament of Champions. 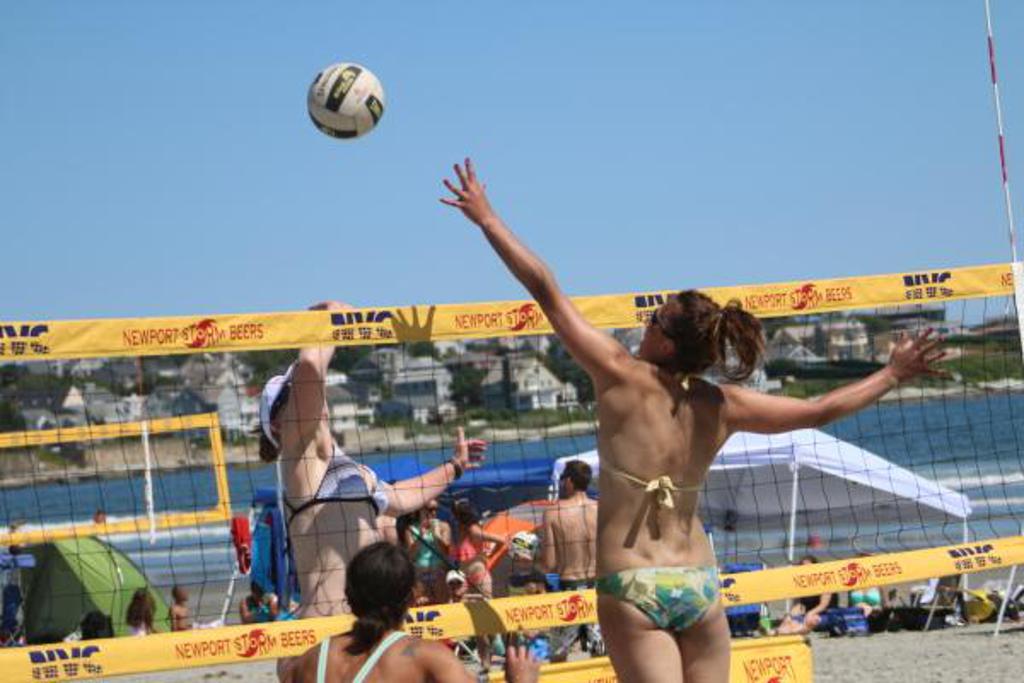